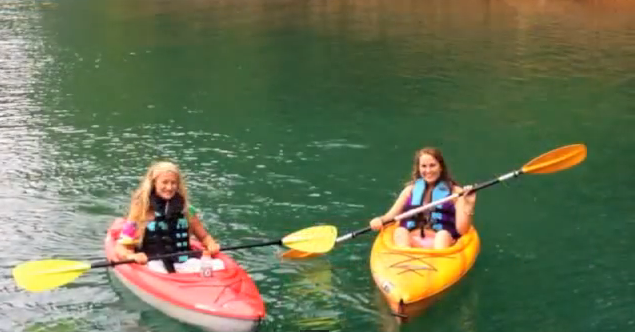 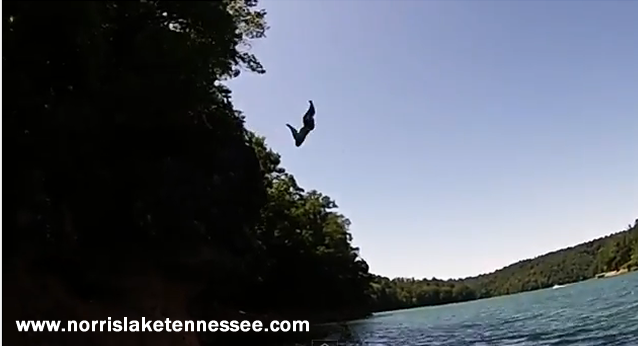 Norris Dam was begun in 1933 and completed in 1936. The dam was named in honor of Nebraska Senator George Norris a longtime supporter of government-owned power in general, and supporter of TVA in particular. It spans the Clinch River in Eastern Tennessee, a ridge and valley region guarded on the east by the towering […] 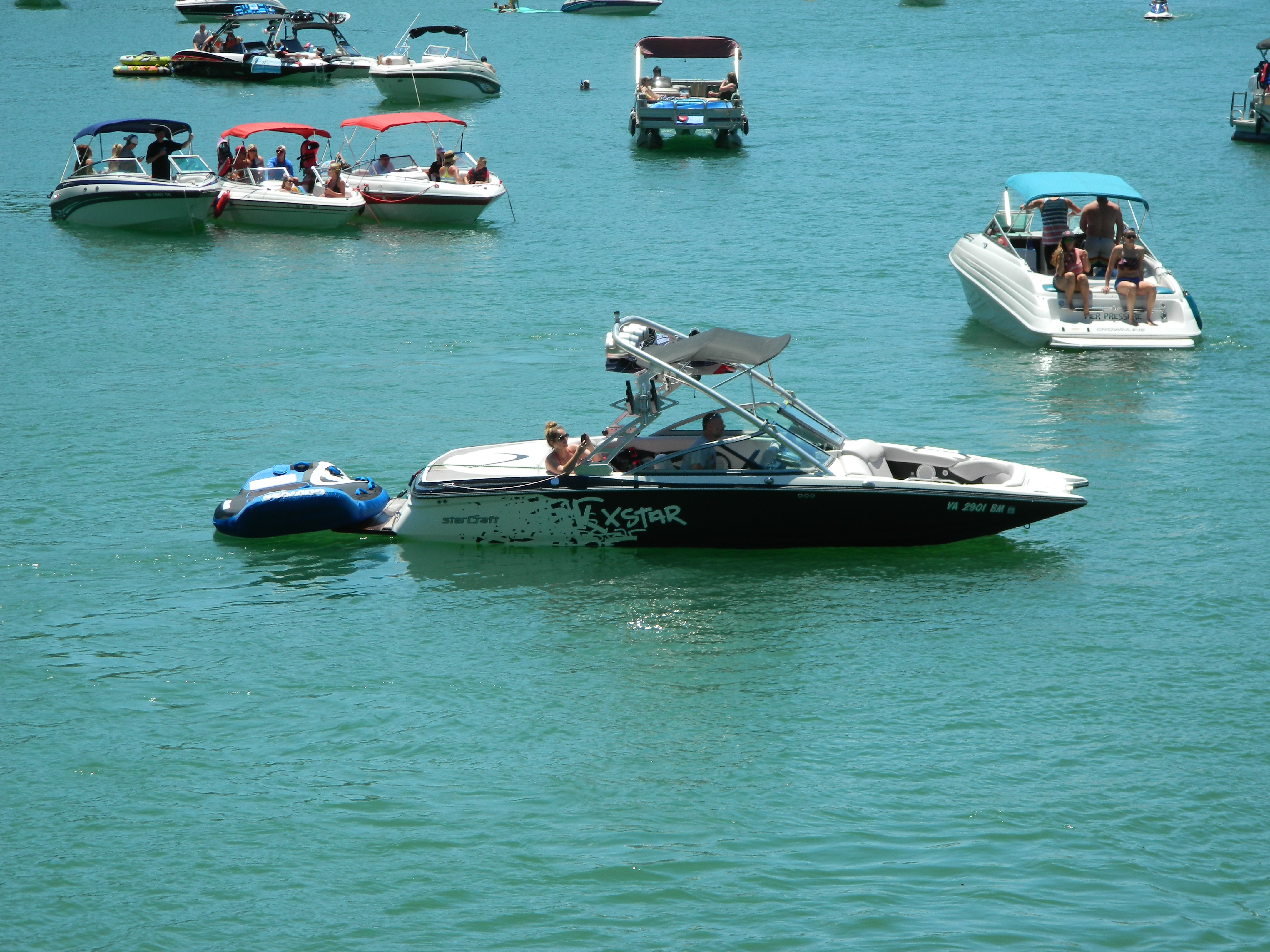 If your visiting Norris Lake and you are near Sugar Hollow Marina, Deerfield Resort or Springs Dock, you must put Cedar Creek Jumping Bridge on your list of places to visits. Most anytime during the summer months you find a lot of boats tied together enjoying the sun and having a boat party. Feeling real […]