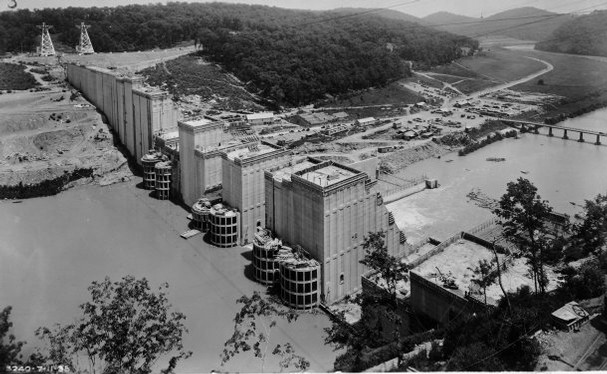 Norris Dam was begun in 1933 and completed in 1936. The dam was named in honor of Nebraska Senator George Norris a longtime supporter of government-owned power in general, and supporter of TVA in particular. It spans the Clinch River in Eastern Tennessee, a ridge and valley region guarded on the east by the towering peaks of the Great Smoky Mountains and bordered on the west by the Cumberland Mountains. For More photos click this link http://norrislaketennessee.com/history/ . 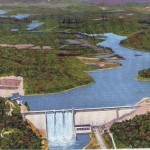 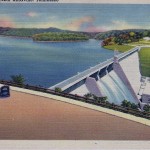 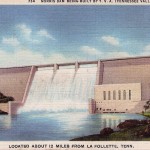 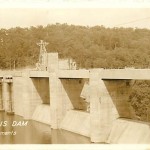 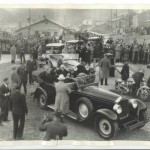 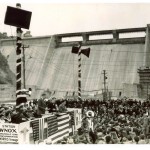 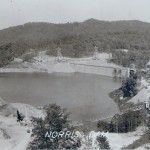 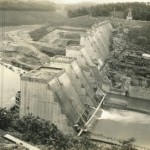 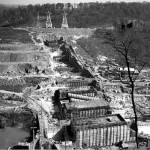 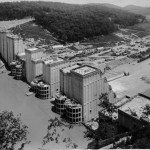 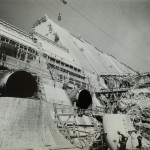 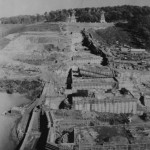 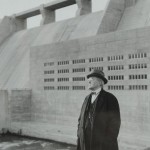