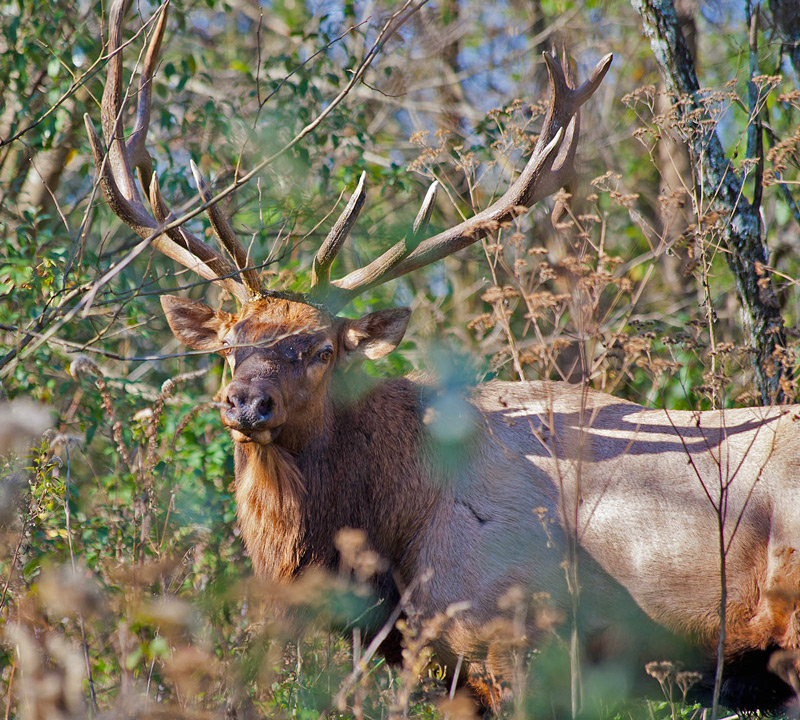 Looking for something else to do besides going to Norris Lake, try Hatfield Knob Elk Viewing Tower. According to Tennessee Wildlife Management the last historical record of an elk being sighted in Tennessee was in 1865 when one was reported to be killed in Obion County. TWRA started in December 2000 reintroducing elk to this area. To date TWRA have released over 200 elk; each of which are tracked with tracking collars to understand their behavior as well as preserve the habitat from poachers.

Hatfield Knob Elk Viewing Tower is situated on the Sundquist Wildlife Management Area. Terry Lewis and his wife, Jane, designed and purchased building materials for the tower. The Lewis’ erected the tower with the help from volunteers of the Campbell Outdoor Recreation Association (CORA), the Tennessee Wildlife Federation, the Rocky Mountain Elk Foundation, other volunteers, and TWRA personnel from Area 41, the Royal Blue Unit crew of the North Cumberland WMA, and TWRA elk biologist Steve Bennett. 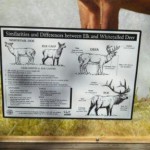 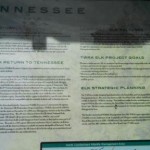 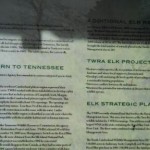 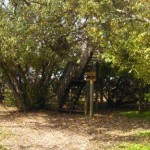 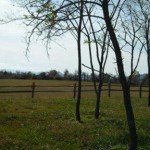 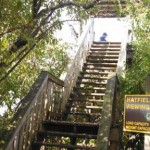 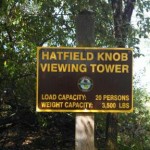 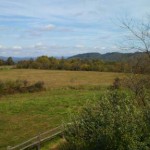 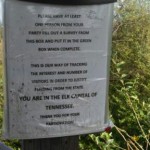 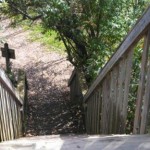 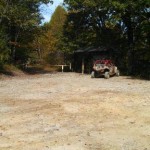 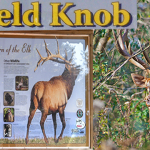 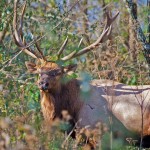 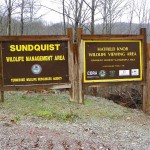 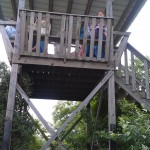 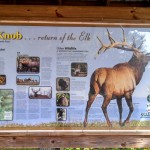